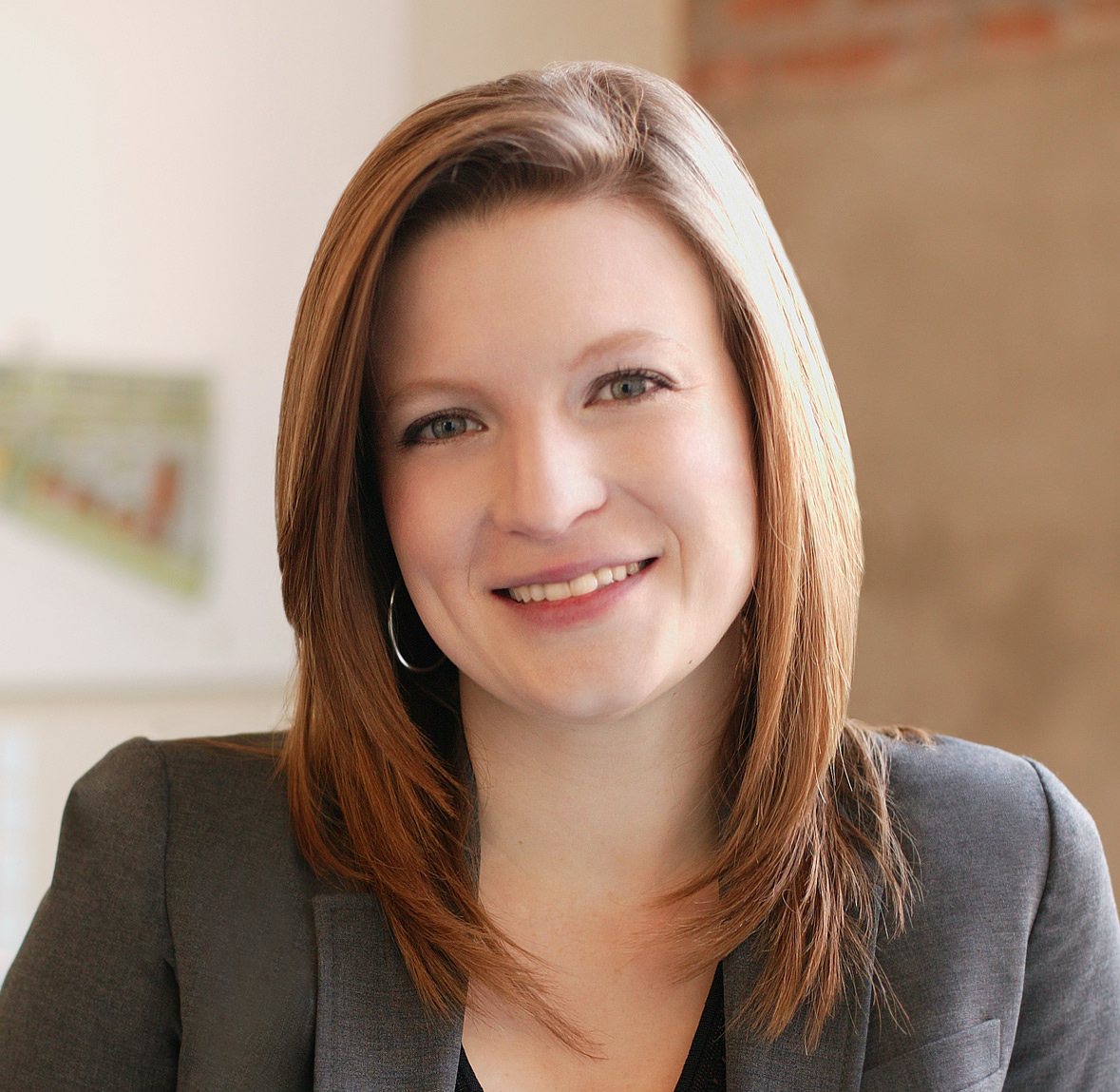 Sophie Bidek, AIA, a principal at Hartshorne Plunkard Architecture, will present two conferences at the upcoming 2012 CREW Network Convention & Marketplace at the Hilton Chicago.  Ms. Bidek will lead a walking tour of the Harper Court redevelopment project, part of a learning excursion entitled “Hogwarts in Hyde Park: University of Chicago Campus and Community Revitalization” being held on Thursday, October 25, 2012. She is the lead architect of Harper Court, a multi-phased project developed in partnership with the University of Chicago and the City of Chicago that will deliver 1.1 million SF of mixed-use space in the city’s Hyde Park neighborhood.

Ms. Bidek will also be a speaker at “Meet a Model City: Chicago,” on Friday, October 26, discussing changes to Chicago’s Loop and the synergy of public spaces, residential and commercial real estate within the city’s downtown.

CREW Network is a business networking organization that is dedicated to supporting the achievements of women in commercial real estate. Members comprise 8,000 commercial real estate professionals among 76 chapters across North America. For more information about the CREW Network Convention & Marketplace, visit the conference web site at http://events.crewnetwork.org/2012convention/