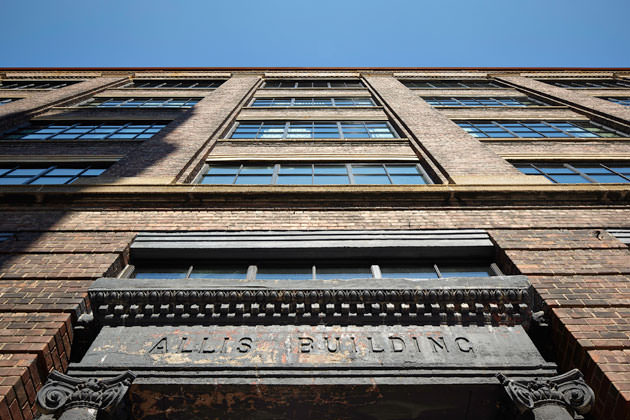 Chicago Magazine also named the Chicago Athletic Association among the most anticipated hotel openings of 2015. The adaptive reuse of the former gentleman’s-only club will reveal a modern hotel with a ballroom, a rooftop addition with a greenhouse overlooking Millennium Park, and several bars and restaurants, including an 80-seat Shake Shack.