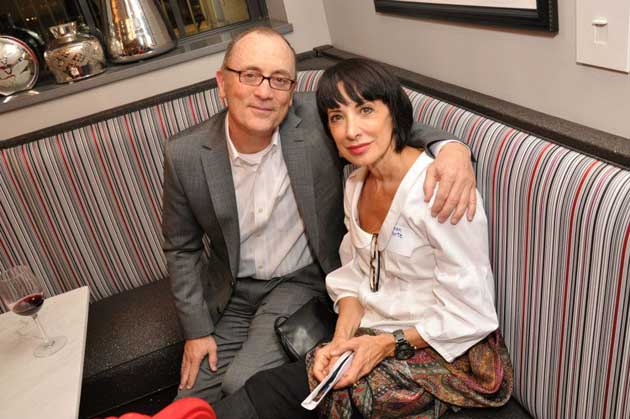 Randolph Tower was the setting for a networking cocktail reception hosted by Landmarks Illinois’ Real Estate and Building Industries Council on January 10, 2013. Guests at the Randolph Revealed event enjoyed tours of the landmarked skyscraper, which underwent a transformation from commercial office use into the 313-unit Randolph Tower City Apartments. Constructed in 1929 as the Steuben Club Building, Chicago’s second tallest terra cotta-clad building features elaborate buttresses, finials and arches that have been cleaned and restored.

HPA is a proud supporter of Randolph Revealed and of Landmarks Illinois, which is the state’s leading voice for historic preservation. Proceeds from the event support the organization’s programs, including an initiative to expand the Illinois State Historic Tax Credit.