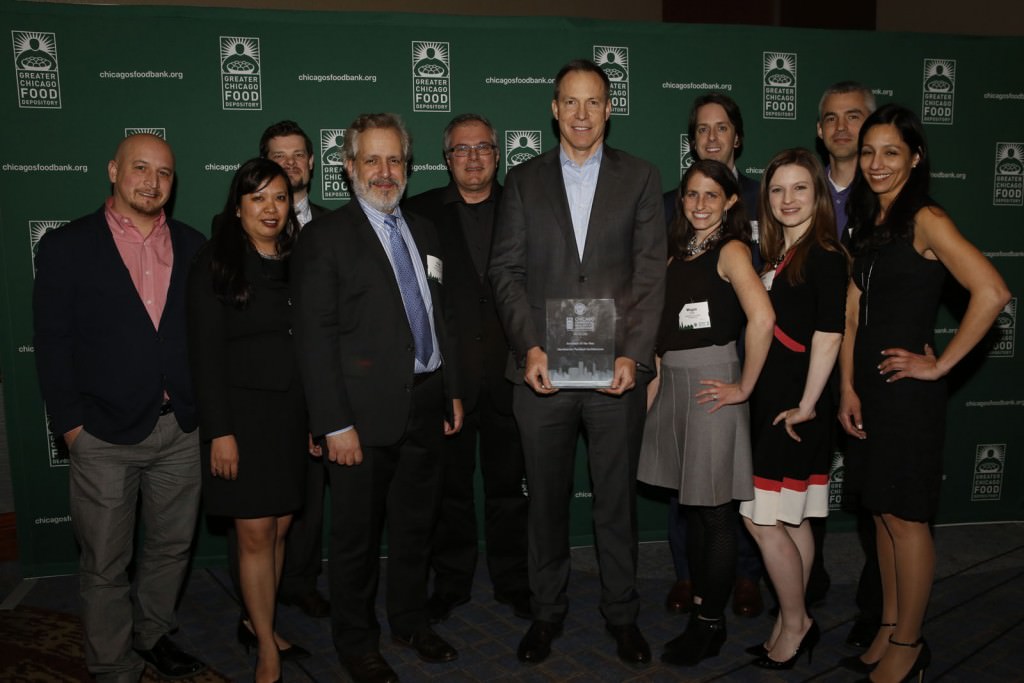 Hartshorne Plunkard Architecture was honored as Architect of the Year at the 28th Annual Chicago Real Estate Awards. The recognition considered the impact the firm made on the city with its 2015 projects, which included the Chicago Athletic Association, the Chicago Motor Club renovation, and 1KFulton, home of Google’s Midwest Headquarters.

The annual awards program recognizes the industry’s best design professionals, contractors, developers, and property management and representation teams. Held on March 10, 2016, at the Hilton Chicago, the event was attended by more than 1,800 guests, including Mayor Rahm Emanuel, and raised more than $1.2 million for the Greater Chicago Food Depository.