Historical Roots of the Near North Side

Since Chicago’s founding, the Near North Side has always been a neighborhood in transition. Early development was chiefly centered around industry, and the immigrant population that supported that industry was concentrated around the north branch of the Chicago River. Swedes, Irish and Germans worked at breweries and coal plants, giving the area such colorful names as “Little Hell” and “The Patch” in the 1850s.

After the Chicago Fire of 1871 largely leveled the area, the cheap land and housing was subsequently filled in by the wave of immigrants from Sicily in the 1880s. The neighborhood was then dubbed “Little Sicily,” a moniker that held strong until the mid-20 th century. Around the same time, bridges started to be built across the river and Potter Palmer established his mansion on Lakeshore in 1885. The wealthy began their migration north from Prairie Avenue, and the Gold Coast was born. 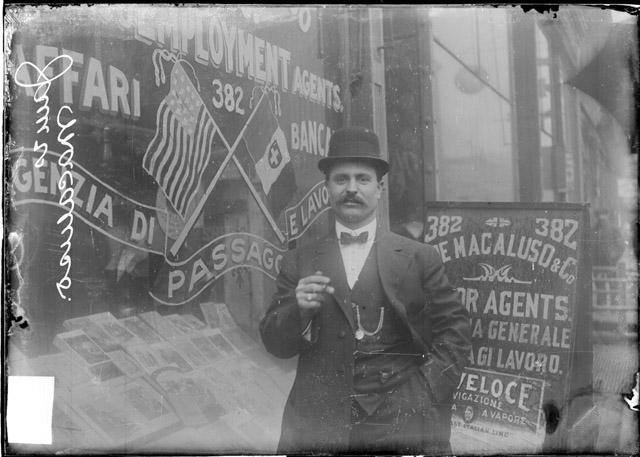 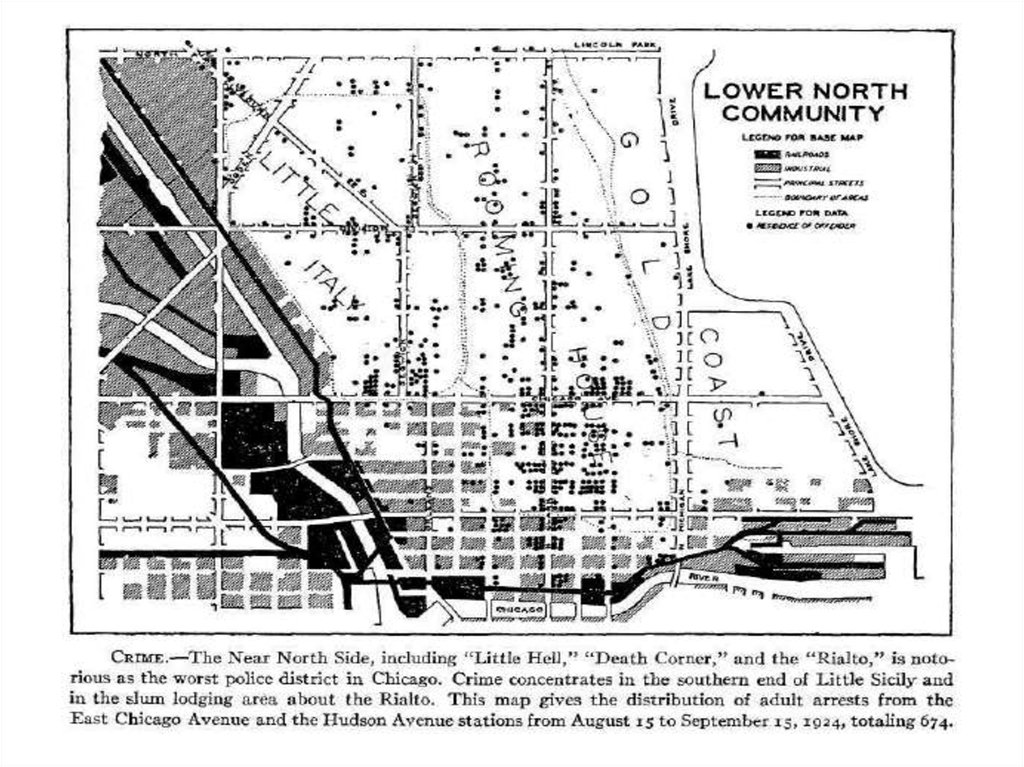 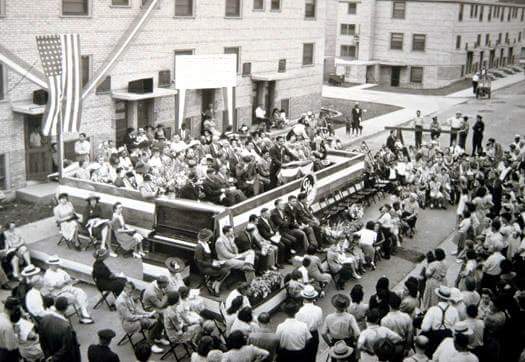 The beginning of the 20 th century saw an increasing number of people moving into the Little Sicily area, driven by forces such as the Great Depression and Great Migration. They made their homes in crowded tenements until the area was perceived as a slum synonymous with crime and poor living conditions. Churches and charitable organizations moved to area between the slums and the Gold Coast in an effort to help support these communities.

The stark contrast between these opposing ends of the North Side was ripe for comparison and study by the growing academic discipline of sociology centered at the University of Chicago. Chicago thinkers became increasing concerned with the effects of immigration, urbanization, secularization and equal rights. It was in this environment that the CHA was created in 1937 to own and operate housing, which was built by the federal government under President Franklin Roosevelt&#39;s Public Works Administration to provide affordable housing for low-income families and combat blight. One of the early developments by CHA was the Frances Cabrini Rowhomes of 1942, right in the heart of Little Sicily.

Historical Roots of the Near North Side

Placemaking & the Near North Side

Coming soon to Chicago’s North Side